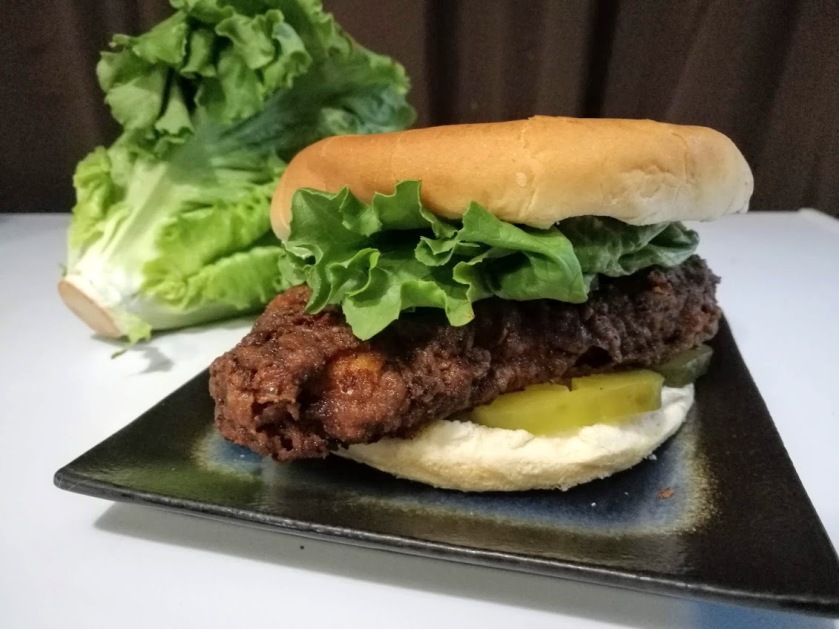 So one thing I’ve noticed in all my travels is that frying bird flesh is pretty universal, but there are so many different ways to actually do it. In Boralus, there’s an open air tavern that sells fried bird on a bun. It doesn’t sound exciting, but the second I bit into this, I knew it was something special. I couldn’t figure out what it was. The meat? The seasoning? A different kind of bird?

After the requisite two hours of buttering up, I asked the cook what made it so special. I asked if maybe it was seagull meat? He laughed and told me that there’s only one way to cook seagull:

Point taken. But, in exchange for being the butt of the joke, he did eventually part with the recipe.