When Colin told me that the second thing we’d be making for his traditional New Year’s meal was sprouts, I was… hesitant.

Sprouts are actually in the same family as cabbage, which is why they look and taste like itty bitty cabbages (See Mrs Bendon? I do listen!). I’ve had them before in Darkshore when I was staying with the Bendons but they uh… They weren’t great. They kinda tasted like mushy little balls of fart. Gilnean cooking involves a LOT of boiling and no offense to the Bendons and their incredibly generous hospitality, but not everything does well being boiled.

Colin said that the green represents bank notes which are apparently a big thing in Dalaran. And I guess Gadgetzan, cuz Pryn uses them to. They’re like gold but lighter? Anyhow, and the carmelized onion represents gold. So it’s to bring good fortune to the new year. And the bacon represents… deliciousness. I guess. Always having enough to eat? Yeah let’s go with that.

Either way, these are WAY tastier than fart-sprouts and just as easy to do!

END_OF_DOCUMENT_TOKEN_TO_BE_REPLACED

Winterveil is really ramping up, and I gotta say, I am enjoying it immensely. I’m going to be honest, this is my very first Winterveil and I was really nervous about it. I didn’t know what to expect, I didn’t know what was coming. Big dude in a red suit knows if you’ve been bad or good? He knows everything about you? He can see into your soul and judge your sins?!

But I spent some time in Silvermoon this week with my brother Vyn and his fiance. I asked him if he wanted me to make a traditional Winterveil dinner for them but he said no.

END_OF_DOCUMENT_TOKEN_TO_BE_REPLACED 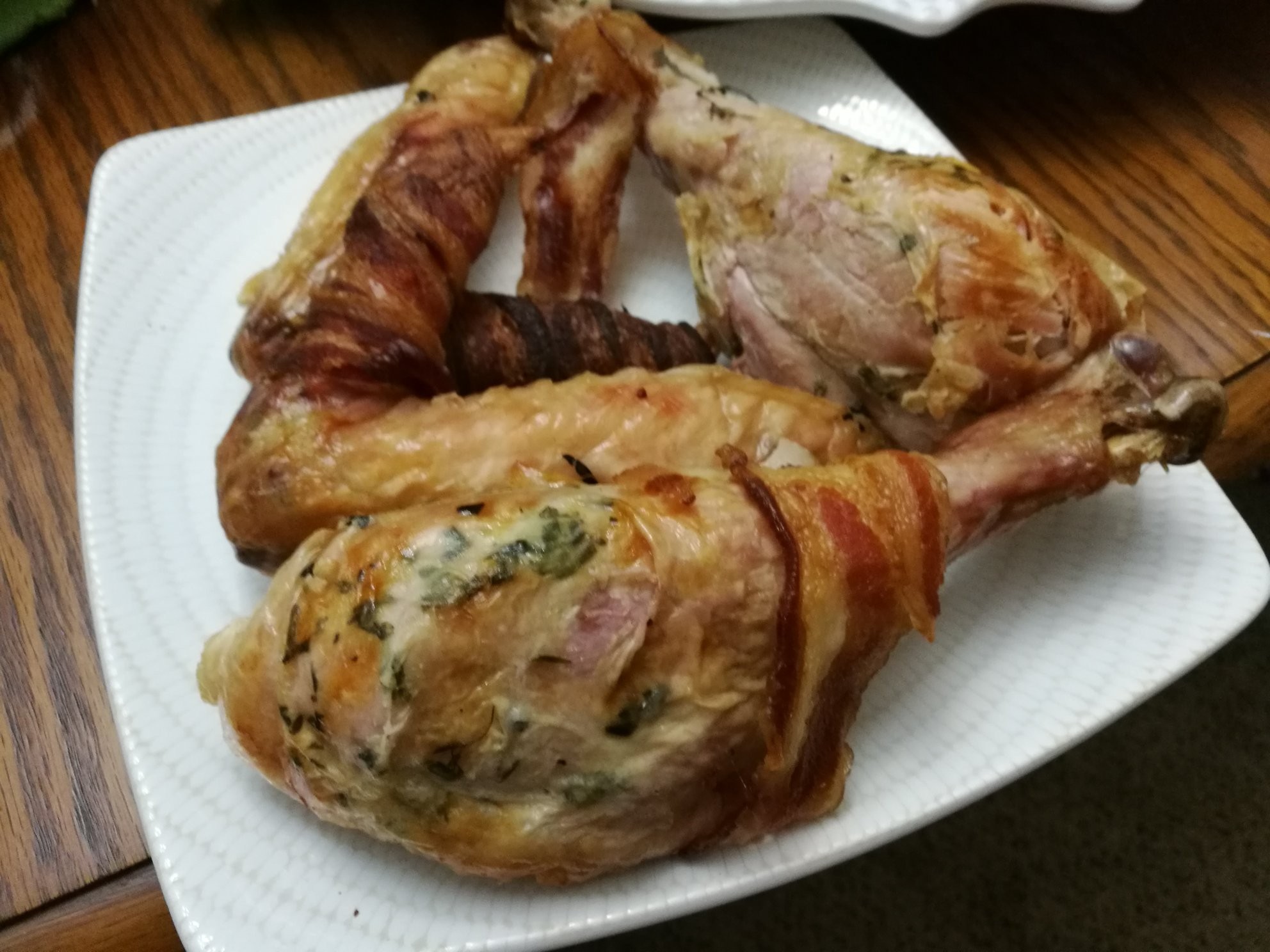 So with sides that are so good they’re meals on their own, what do we do to make sure that they don’t completely steal the spotlight?

We make the bird damn amazing, that’s what! Butter, herbs and the not-so-secret ingredient BACON are going to make you a star. Is this bird good enough to end the War?

Yes. Yes it will. Prove me wrong.

END_OF_DOCUMENT_TOKEN_TO_BE_REPLACED

By the Light I love this week. I love cooking. I love eating. I love feeding people. And in case you haven’t heard, come to the Golden Keg in the Dwarven District over the next three days to partake in our Pilgrim’s Bounty Feast! No money? No problem! Feeling extra generous? Pay it forward to help out the less fortunate. No one should ever have to go hungry.

And now it’s time for our third feature. While turkey might steal the spotlight, the stuffing is something that can never be ignored. And while I know that Spiced Bread Stuffing is more traditional – hear me out. 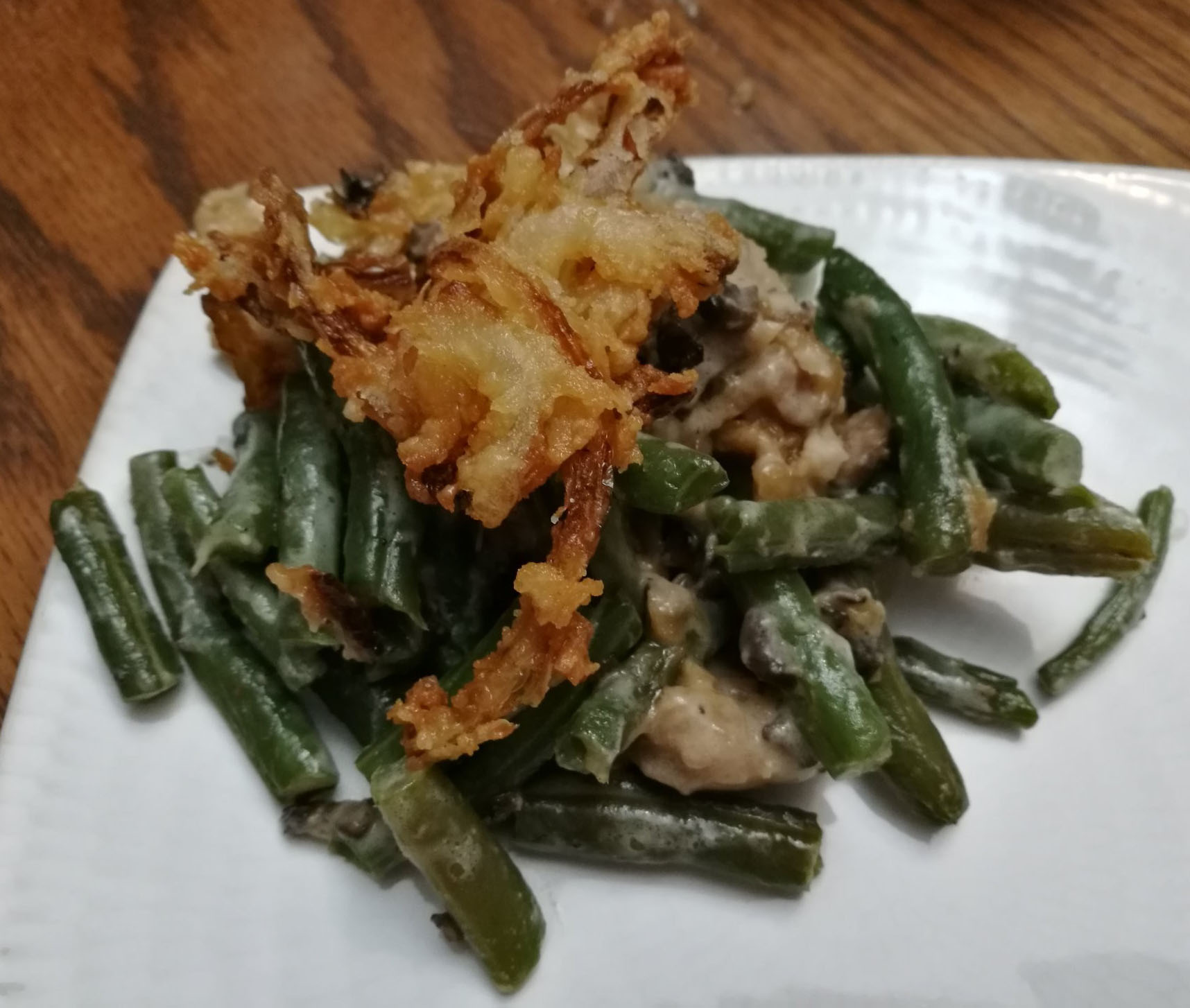 Sweet Green Thrall at the Maelstrom. This… This.

Full disclosure – this recipe was time consuming but it was absolutely worth it. I mean it, this is one that you really can’t miss. It was worth every bit of effort. It was time consuming, but it was not hard.  Let me remind you as to what I’m all about. I am a relative cooking noob. I am learning as I go, and a big part of that is not being afraid of the kitchen. This recipe calls for three things I’d never done before: parboiling (which is essentially boiling something until just where you want it, then shocking it so that it stops cooking instantly), deep frying, and flambé-ing.

None of this was hard or scary, and I’m going to show you how to do it without it being hard or scary either. This recipe is from scratch. And when I say ‘from scratch’ I mean FROM. SCRATCH.

END_OF_DOCUMENT_TOKEN_TO_BE_REPLACED 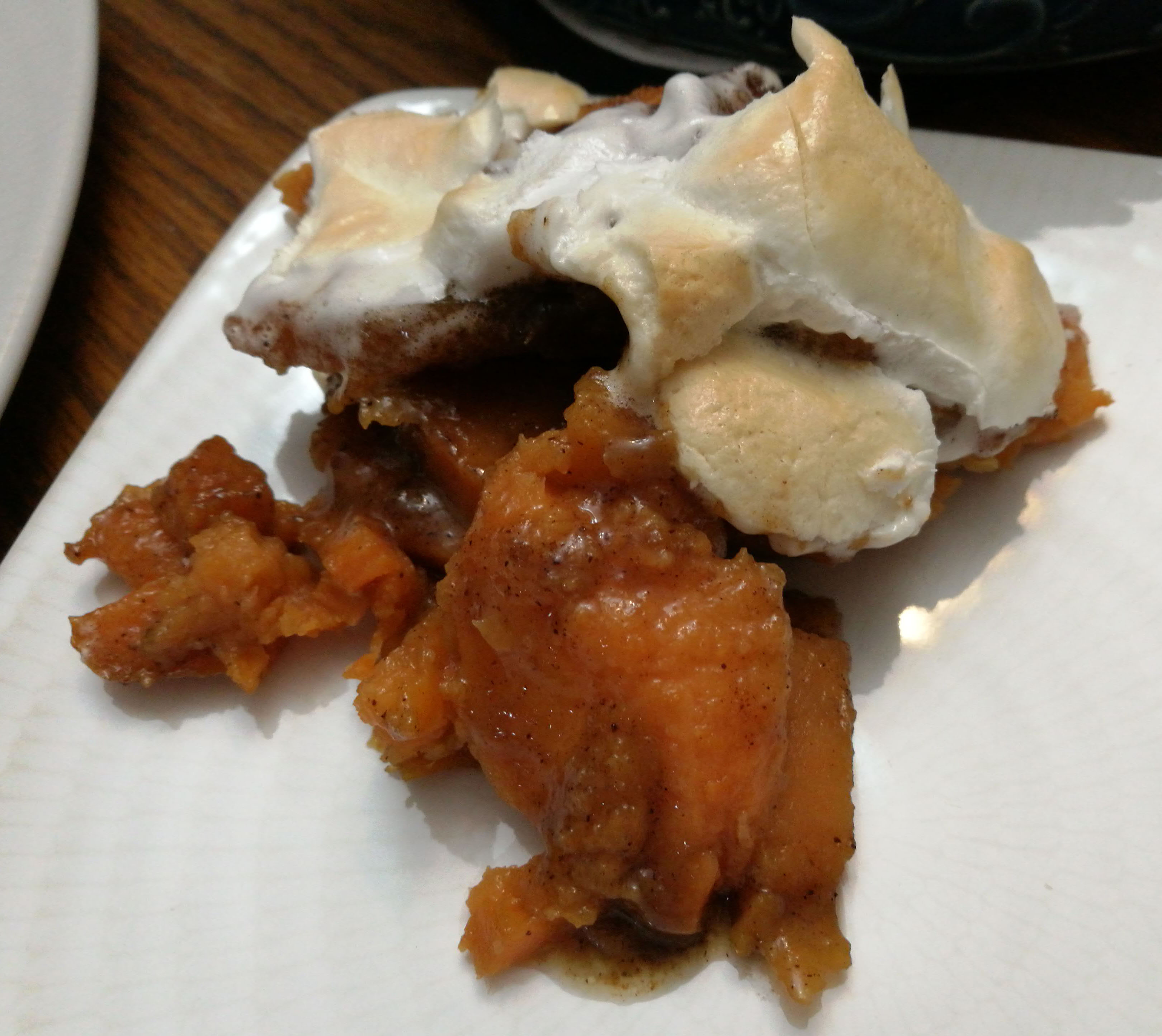 Sweet potatoes, cinnamon, sugar and toasted mallows. Is there anything more delicious in the world as a side? Vibrant orange with a crunchy crust of goblin marshmallows, these are easily one of my favorites for Pilgrim’s Bounty.

END_OF_DOCUMENT_TOKEN_TO_BE_REPLACED

But one thing I could always count on was Pilgrim’s Bounty. There was always so much food. Just everywhere, beautiful, delicious, limitless food and no one looked at me funny for eating as much as I could literally stomach or more than ‘my fair share’. I was just another person appreciating the fruits of the harvest and the hard work of all the chefs. END_OF_DOCUMENT_TOKEN_TO_BE_REPLACED

So Hallow’s End is over and there are just so many pumpkins everywhere. What do you do?! You EAT them that’s what! 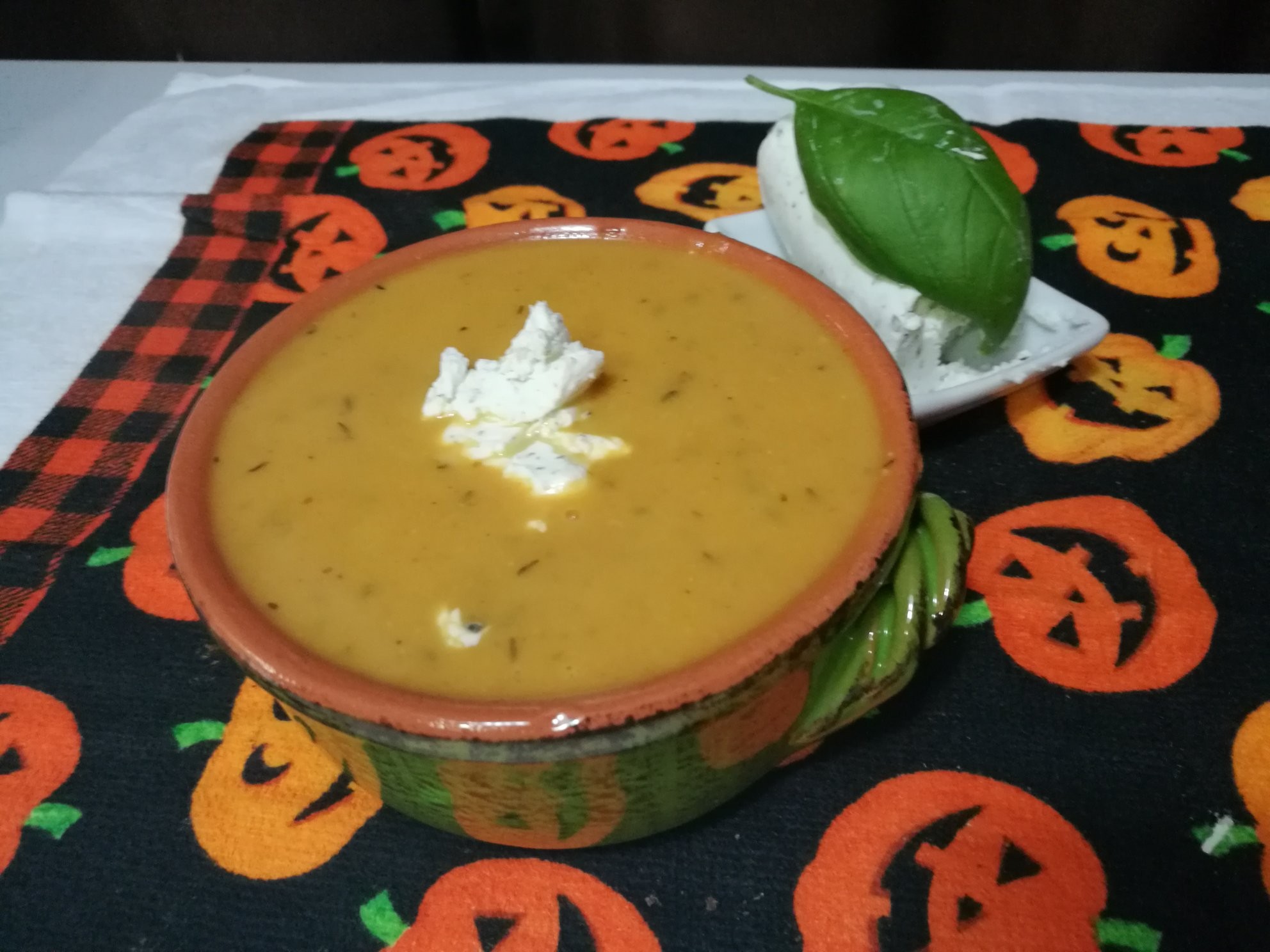 END_OF_DOCUMENT_TOKEN_TO_BE_REPLACED

EDIT – Updated with Gnomish measurements as well as Goblin. Sorry, I learned with Goblin.

So this one is a little later than I wanted it to be? Why? Because yesterday was Hallow’s End. Oh my Light, I’ve never experienced a Hallow’s End before — well. I mean. I kinda had? But it was mostly running in fear from the people acting weird and suddenly there’s a fucking Horseman??

I could go on and on about Hallow’s End — and maybe I will! But for now, my apologies for the lateness. Apparently they weren’t joking when they said if you ate too much candy you’d get sick.

But what I actually wanted to talk about was this. I call it Lordaeron Surprise.